The Importance of Childhood Role Models 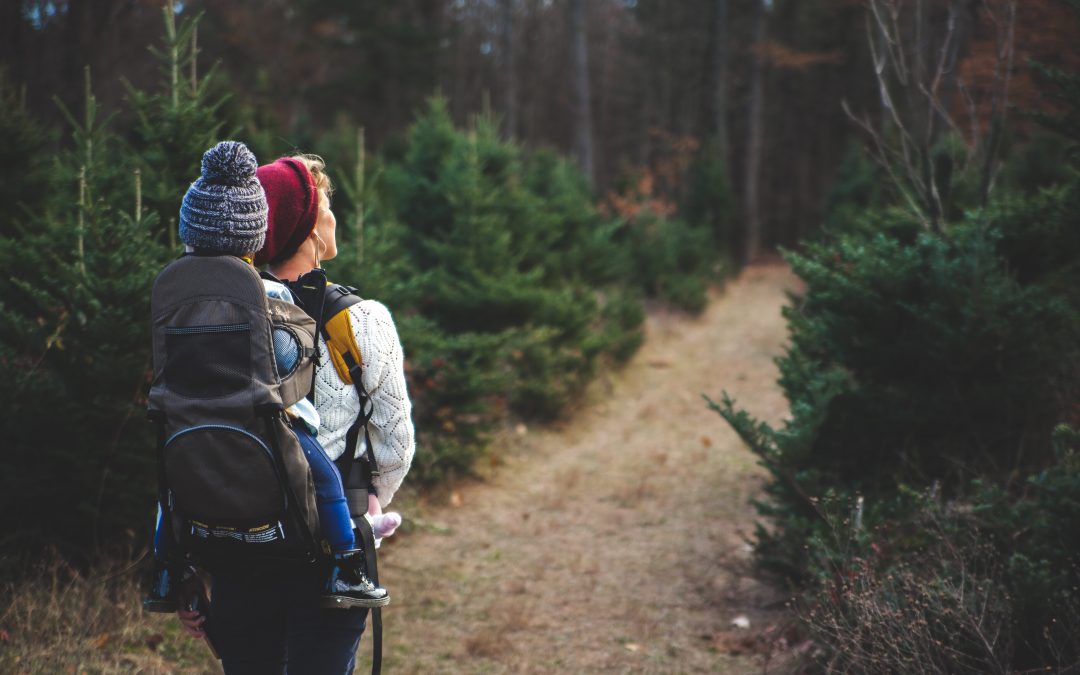 Do you know who your kid looks up to? Role models influence the life of others by serving as examples to those who admire and emulate them. The role models do not provide direct instructions, but their perceived personality traits, achievements, and behaviors offer inspiration to others.

For children, individuals who are constantly present in their lives, parents, and other caregivers, are the primary role models. Your child learns mainly by observing and imitating things in their surroundings. That’s why childhood role models matter. From the moment a child is born, every activity in their environment, including words, emotions, and facial reactions, can affect their development.

As a childhood role model, you can be a factor that protects or predisposes your child to particular problem behaviors depending on what you do or don’t do.

Why Childhood Role Models Are Needed

The interactions between your child and you or other influential figures like siblings, teachers, and counselors are central in influencing their social, emotional, and mental development. Moreover, since children solely depend on others to understand their environment, they tend to observe everything in their surroundings with absolute keenness.

Such character underwrites the significance of modeling the appropriate behavior for children. Children look up to their role models, whether making challenging decisions or behaving socially.

Parenting as a Role Model

Parenting is crucial in directing the child’s behavior and character, regardless of age. With the desirable modeling, a parent can pass particular values to their children, and they would retain them to adulthood.

As the first role model, you exercise the most significant influence on the healthy development of your child’s emotions and social behavior. Therefore, for optimal modeling, you must understand your mental, emotional and social performance.

Kids constantly observe how you control your feelings and respond to stressful situations or how you carry yourself during social interactions and resolve conflicts. These events will shape their development of resolution skills or problem behaviors. So instead of hiding difficult moments from your child, model them to overcome such issues competently.

Children might not be able to differentiate between positive and negative role models. Sometimes, the child assumes that behaviors such as violence, racism, and substance abuse, demonstrated by particular individuals, are typical and acceptable. You can save your child from having such childhood role models by helping them choose the appropriate personalities to emulate.

Begin by having an open discussion with your child about role models. Let the child identify and describe the qualities they admire in particular role models. Then you can outline some people who have demonstrated positive influence in your community and deserve emulation. Finally, be personal and tell your child the people you admire for inspiration.

If you discover any negative character among your child’s role models, confront it wisely. Let your child know that anyone can make mistakes, and instead of copying the mistakes they made, we should learn from them. Inquire from the child what they think about the person’s behavior or character and what they would do if they were in the same situation. Then you can give better ways of handling the issue and avert the likelihood of imitating unhealthy habits.

Children Are Strong Observers of Their Surroundings

A child’s development, including emotional and social character, largely depends on role modeling. Parents are the first childhood role models who influence development through their response to conflicts, interaction with others, and regulation of emotions, as children often depend on them for guidance and understanding of their surroundings. Role models can help a child to grow up to be a happy individual who’s respectful and considerate of others.

Contact us to learn more about our early childhood education programs in Windsor, South Windsor, and Manchester, CT. You may reach us at (860) 643-8639 or visit our contact page.